The action in this latest Wall Street Journal story on the now-progressive Federal Trade Commission concerns veterinarians, but it is not a mere dog and pony show. It reflects a concerted push to rein in the nation’s private-equity firms, particularly those involved in mergers or “roll-ups” of businesses in the same type of enterprise. The FTC historically has focused on what were seen as threats to competition that could harm consumers—monopolies, for example. The new bent incorporates a wider net that may in fact give second fiddle to consumer welfare.  Here’s why: The dirty secret of many deals by private-equity, which likes to tout its role in funding enterprise growth, is that they’re designed to bleed out costs. Sometimes this is done by effectively combining operations and lowering the overhead.  In the process, however, some employees can be made worse off, including through job loss. Arguably there are additional social costs. The new mindset at the Democrat-dominated FTC sees these other factors as part of its mandate as well. So, if a combination might result in better dollar value for consumers—even after the private-equity owners take their cut–it could be nixed by the agency.  Without knowing in this case whether the animals or customers in California and Texas would be helped or not, or determining whether big private equity amounts to modern trusts that need busting, this is a bracing development:  Appointed but independent rule-makers in Washington have sweeping added reach into how American business transacts. 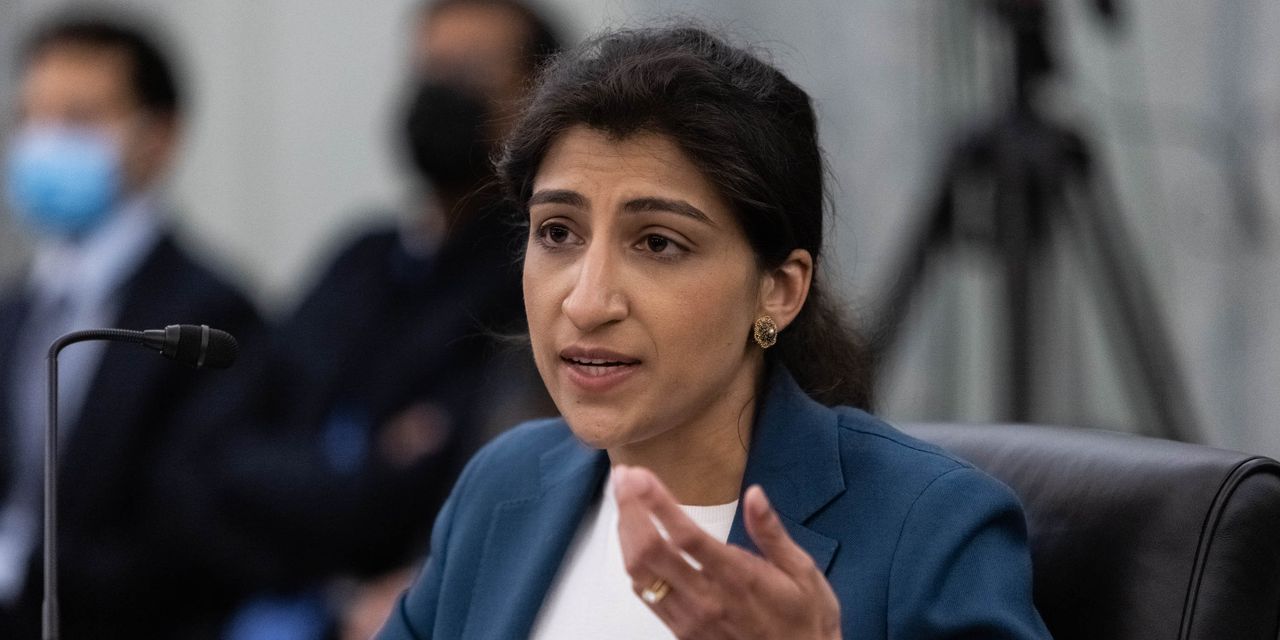 Antitrust Authorities Take Aim at Private-Equity Healthcare Deals
U.S. antitrust enforcers on Monday took action against a private-equity firm they say sought to stifle competition, in what regulators suggest could be the first strike against allegedly anticompetitive behavior by buyout firms in the healthcare sector.