One notable casualty of the Donald Trump deadweight that burdened Republicans on Tuesday was a previously safe GOP seat in Michigan that had been held by one of the most libertarian members of Congress, Peter Meijer. The incumbent was defeated in a party primary by a Trumpist after having voted for an impeachment article against the 45th president. (D.C. Democrats helped fund the hit on Meijer.) Sure enough, an Obama Democrat captured the seat in what was a general setback for Republicans in the swing state, as well as in other key parts of the national election map. It was a reminder to the GOP that, whatever galvanizing effect Trump may have on parts of the “base,” his influence also puts a ceiling on the party’s gains even during a period of unpopularity for many Democrats. Together with Florida Gov. Ron DeSantis’s smashing victory yesterday, this may dissuade many party officeholders and funders from jumping aboard any Trump candidacy for 2024 that materializes as early as next week. A lot may depend on how Tuesday’s results are described in the realms of Fox News and other right-wing media, which had led their audiences to expect much better returns in the midterms. These echo chambers did not do their side any favors this time. 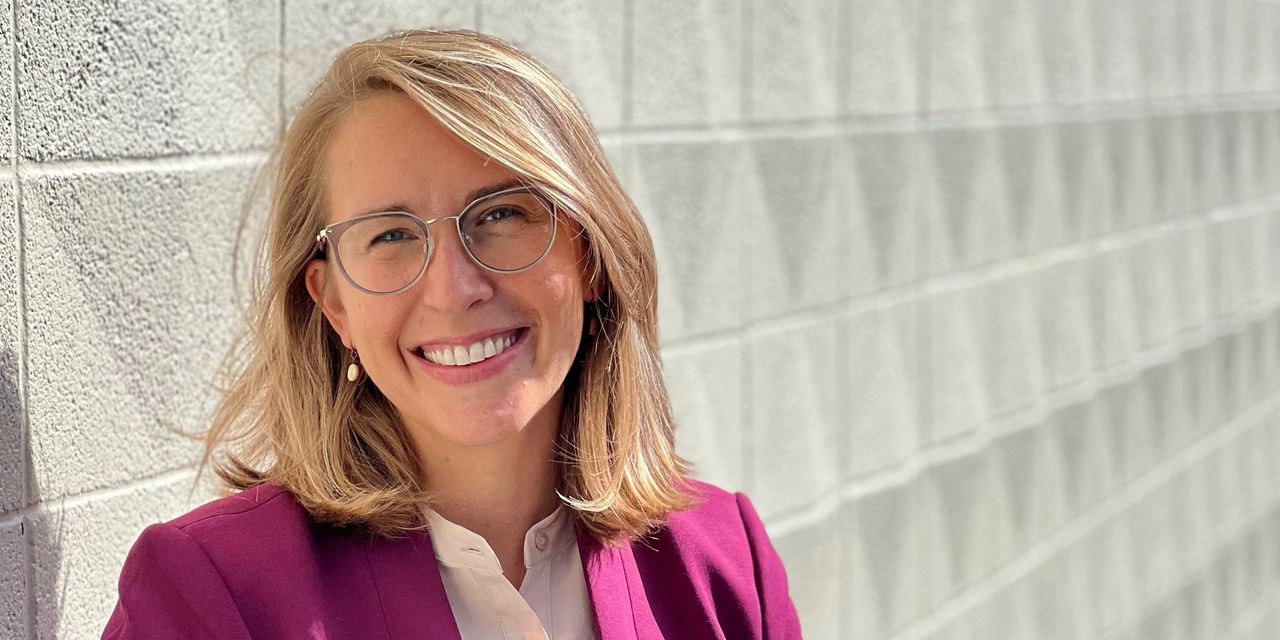 2 thoughts on “Where Trump Took the GOP Down”