The death of Lee Koppelman, as noted in this Newsday obituary, closes a long chapter of land-use policy on the eastern end of Long Island. Koppelman was Suffolk County’s planning chief from 1960-1988, as its post-war population boom led to pushback from preservationists, many of them well-off New Yorkers coveting weekend and summer retreats. Koppelman was akin to a “good” Robert Moses in his quest to open parklands and maintain vistas for the sake of a human influx that developers inevitably would supply with bricks and mortar (or cedar shingles). He inspired local master plans that imposed early order and limits on that buildout, but also pushed modern roads that would help bring the new residents and visitors. That put him at odds with what he saw as NIMBY opponents of growth, including elected officials who, from the early 1980s in the town of East Hampton, ratcheted down zoning allowances. When I interviewed Koppelman a few years ago, he recalled one large preserve there whose acquisition price was bid up, in his view, by the town’s intransigence. In another instance, a would-be developer was so angered by dealings at town hall that he would only negotiate a property settlement with the county’s Koppelman–after whom the wooded hiking acreage at the site near Montauk was subsequently named. 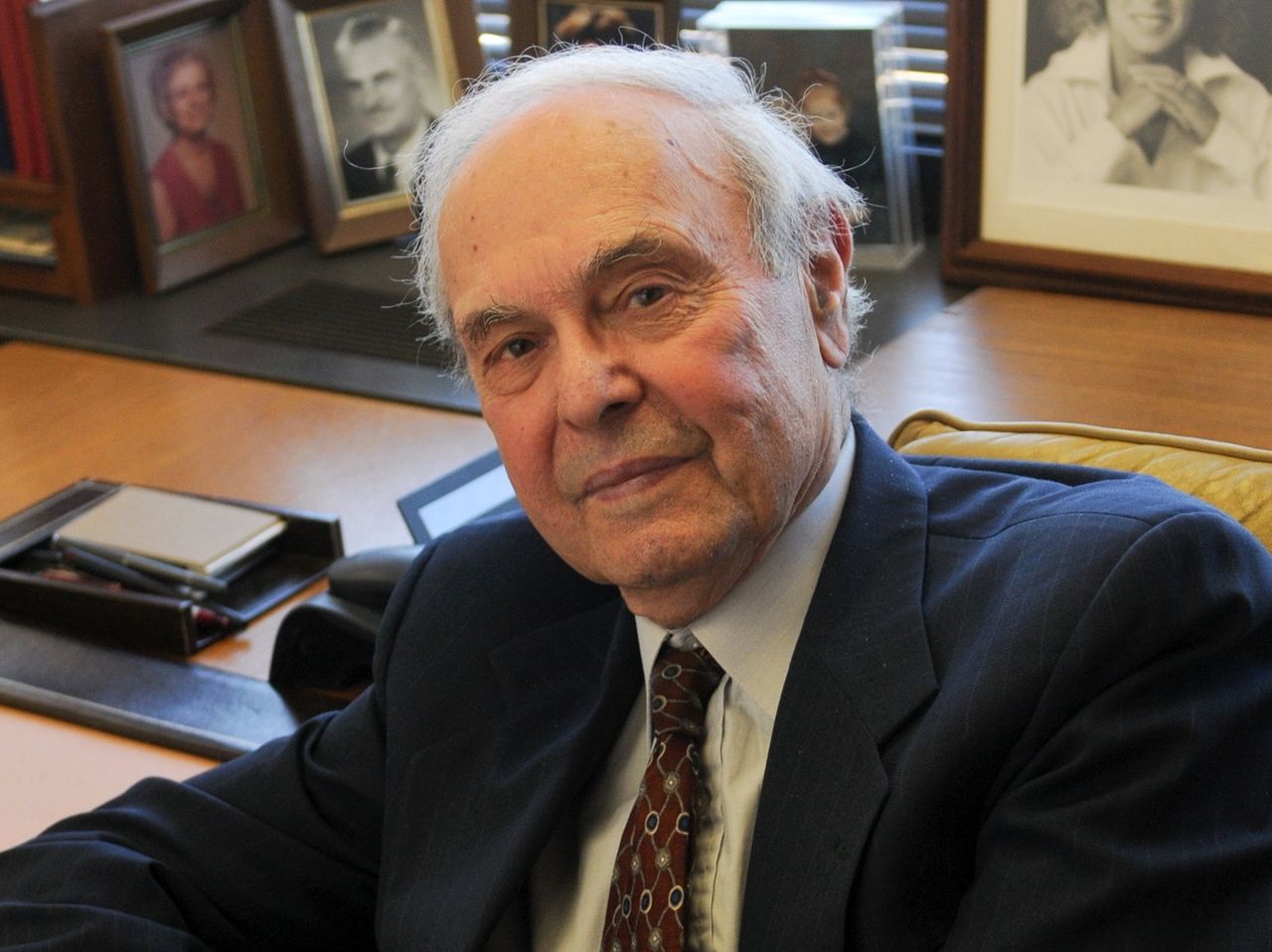