While cable-news attention is focused entirely elsewhere, the spillover effects of failed and/or corrupt states in the Americas continue to be felt on the U.S. border, where illegal flows keep swelling. This Associated Press report on the continuing calamity in Haiti is one more omen. The so-called Northern Triangle of Central America–Guatemala, Honduras and El Salvador–remains a source of migrants, to which you can add Daniel Ortega’s Nicaragua. Of course, destitution in Venezuela remains a fact, as do the criminal cartels that act with impunity in Mexico. Food-price inflation is likely to impel further desperate journeys in the region. The refugee/immigration challenge is not limited to Europe these days–why, it’s such a multilayered problem that you’d wish a U.S. vice president to be detailed to address it! 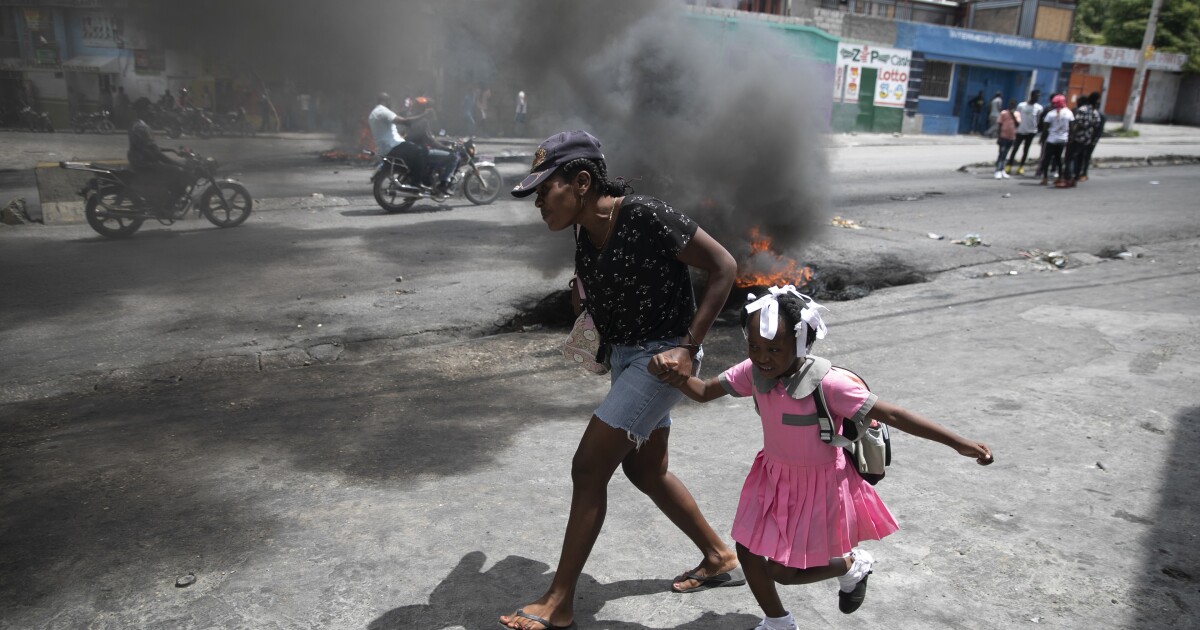